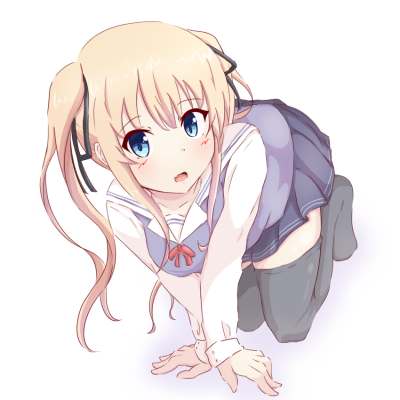 Anime ([ɐnʲɪ'mɛ] cf., nescl., yap. ア ( (inf.) [anʲime], from the English animation - "animation") is a Japanese animation. Unlike cartoons from other countries, intended mainly for viewing by children, most of the anime produced is designed for teenage and adult audiences, and largely due to this it has a high popularity in the world. Anime is characterized by a characteristic manner of drawing characters and backgrounds. It is published in the form of television series, as well as films distributed on video media or intended for film screening. Plots can describe many characters, differ in a variety of places and epochs, genres and styles. Sources for the plot of anime series are most often: manga (Japanese comics), ranobe (light novel) or computer games (usually in the genre of "visual novel"). During the film adaptation, the graphic style and other features of the original are usually preserved.

A dakimakura (抱き枕; from daki 抱き "to embrace or cling" and makura 枕 "pillow") is a type of large pillow from Japan. The word is often translated to English as body pillow. In Japan, dakimakura are similar to Western orthopedic body pillows, and are commonly used by Japanese youth as "comfort objects". During the late '90s and early 2000s, dakimakura began to intertwine with otaku culture, leading to the production of pillow covers featuring printed images of bishōjo and bishōnen posed lying down from various anime or bishōjo games. Although dakimakura are sometimes called "Dutch wife", the original definition of this phrase is closer to the chikufujin, or "bamboo wife". 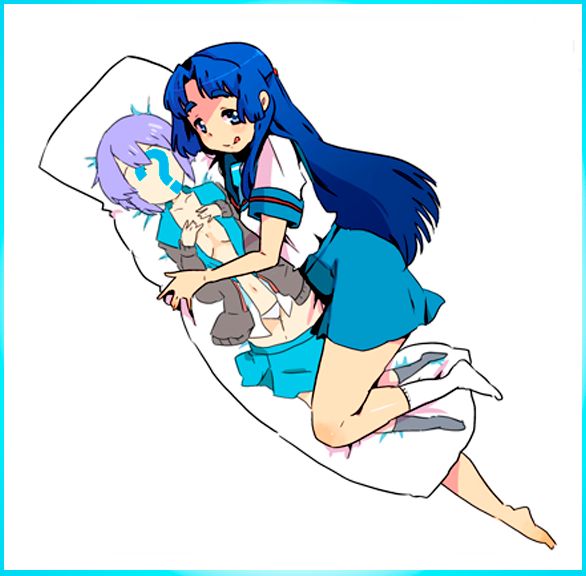 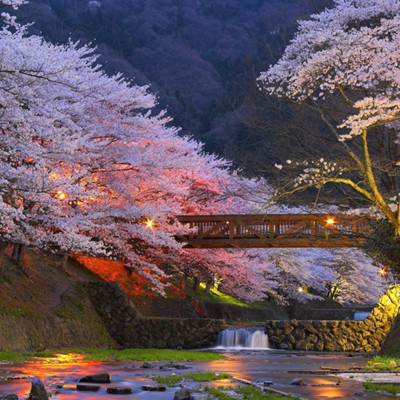 Sakura – Japanese ornamental cherry (cherry). This is sort of the symbol of Japan. It can be found everywhere in Japan: in the mountainous regions, along river banks, and temple parks. The cherry blossom festival is one of the oldest rituals of the Japanese. In the Heian period (794-1185гг.) the Japanese aristocracy, sharpens finesse and refinement of manners, spent hours under the flowering trees, while enjoying soft drinks, arcade games and folding on the occasion of the verses.